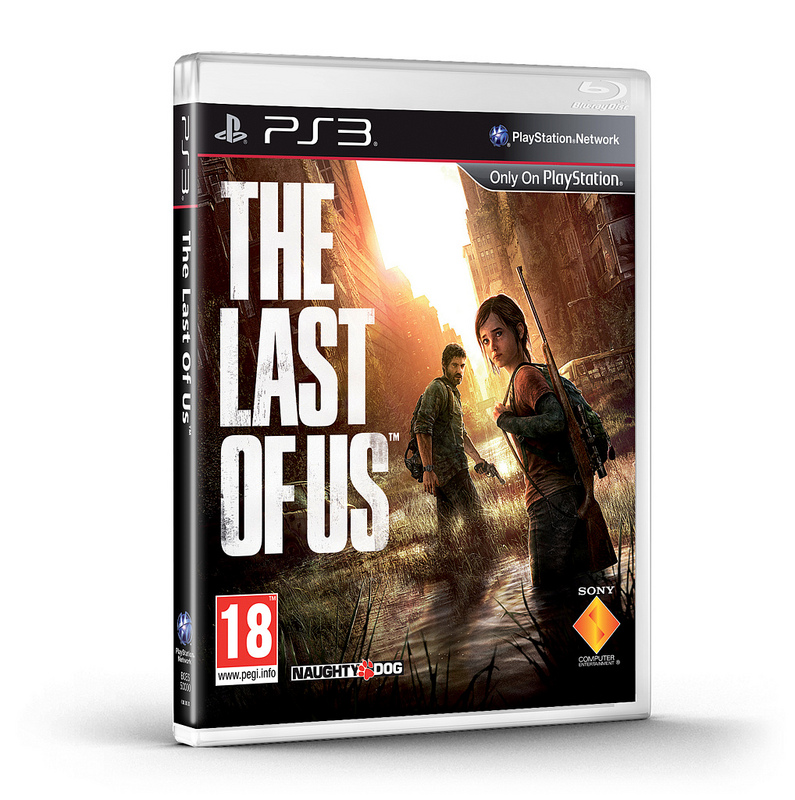 As promised last week in a short teaser trailer, Naughty Dog has released a new trailer for The Last of Us, alongside revealing the official release date for the game, pre-order content and the official boxart. The full trailer can be viewed below, while the game is scheduled for release on May 7th 2012.

The game will be available to pre-order with varying bonuses, depending on the trailer. The two pre-order packs are: Sights and Sounds, and The Survival Pack.

Box Art, Release Date, The Last of Us