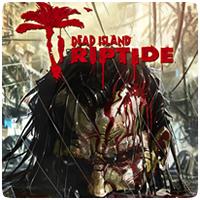 Deep Silver has announced that the sequel to 2011′s zombie FPS is coming to consoles in April 2013 in North American and Europe. The game will be available in two different editions. The regular pre-order edition will include Dead Island Riptide and an exclusive pack of weapon mods. The Special Retailers Edition will have a weapon mod pack, an alternate character skin and different box art to the regular version.

The game will releasing on April 23rd, 2013 in North America and April 26th, 2013 for the rest of the world. The Special Edition will only be available at certain retailers, and those specific retailers haven’t been announced, yet. The packshot for the game has also been released, which you can find below: 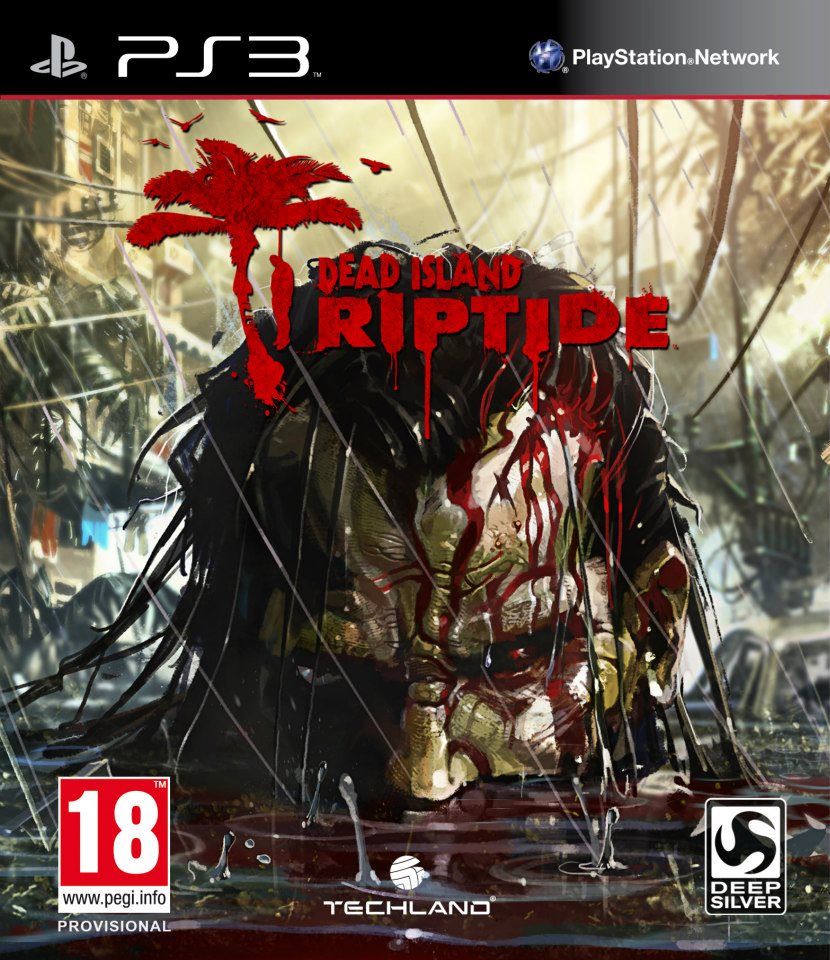