We have 17 new screenshots for Grand Theft Auto V from the latest issue of GameInformer. You can read a summary of that the issue covered here, but do check out the screenshots below too. A new trailer is incoming next week and should hold more details on the game, which is scheduled for release in 2013.

The game will feature three main characters, with the playable able to switch between them at any moment. The three characters are: Michael, former bank robber who made a deal with the FBI; Trevor, a drug user and career criminal and Franklin, who runs a scam selling cars to people who can’t pay for them and then repossessing them. 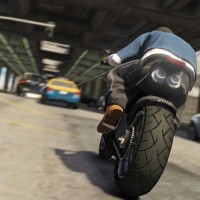 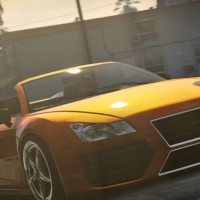 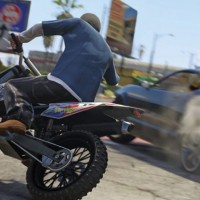 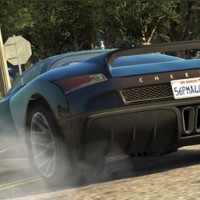 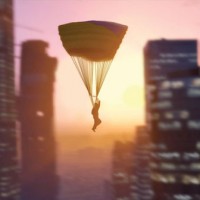 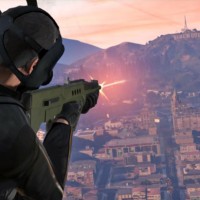 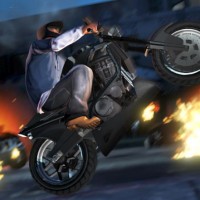 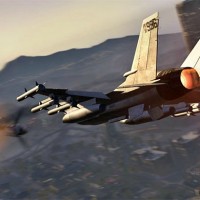 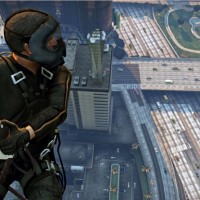 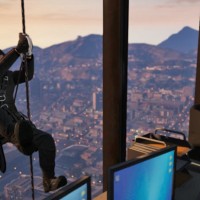 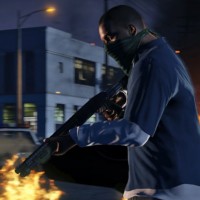 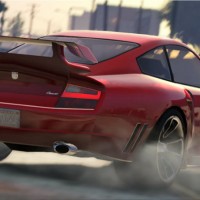 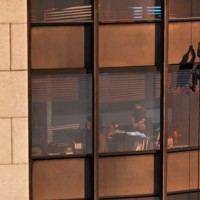 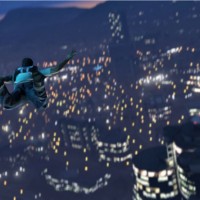 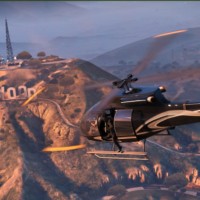 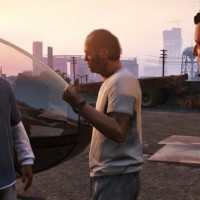 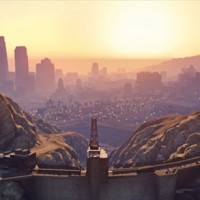