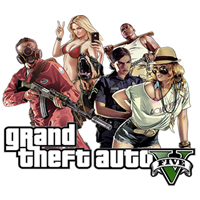 The December issue of GameInformer has revealed new details for upcoming open-world title Grand Theft Auto V. The cover story reveals lots of details about the game, such as the game having three protagonists, and the player can switch between any of them at any time. In addition, the 2nd trailer will be releasing on November 14th 2012.

A summary of the information (courtesy of GodisaGeek) is included below: