A new screen from Grand Theft Auto V has been leaked showing a previously unreleased screen. The image was spotted by NowGamer via a competition that’s running on Shortlist to win a a GTA V Collector’s item. The image has since been removed, but not before we managed to save it. 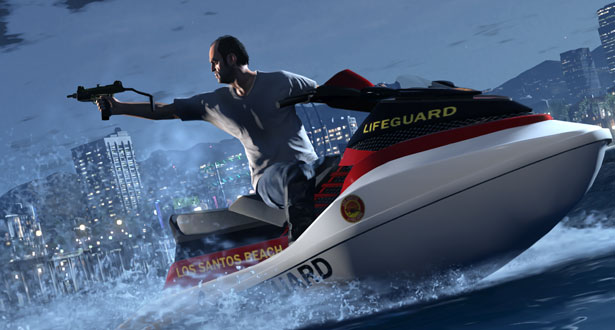 Looks like someone made a mistake and released the new screenshot earlier than it’s official release.