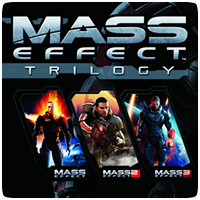 BioWare has confirmed the release date for the recently announced Mass Effect Trilogy, giving firm North America and European release dates. Unfortunately, the game comes to the PS3 a month after PC and Xbox 360 owners, but at lease it’s just in time for the holiday season.

The PlayStation 3 version is coming to North America on December 4th 2012 and December 7th 2012 in Europe. In terms of DLC, Bring Down the Sky is included in the original game, Mass Effect 2 will include all the DLC that was released for the game, and the online pass is included with Mass Effect 3.