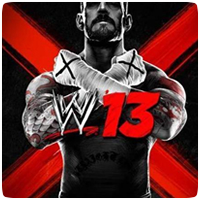 As WWE ’13 nears it’s release date, THQ has released the game’s official launch trailer, featuring lots of footage from the game. Wrestling fans can expect the biggest WWE title to date, featuring the largest roster so far, and with an additional 19 wrestlers coming in future DLC.

The game releases today in North America, and it will be available in Europe from November 2nd 2012.