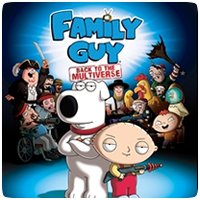 The game will be available on the PS3 and Xbox 360 on November 26th 2012. The game will feature a new Multiplayer Challenge mode, in which you can Invite up to four friends to play as Family Guy favorites, including Peter, Brian, Quagmire, Stewie and others, as you head into battle or are sent on team mission. 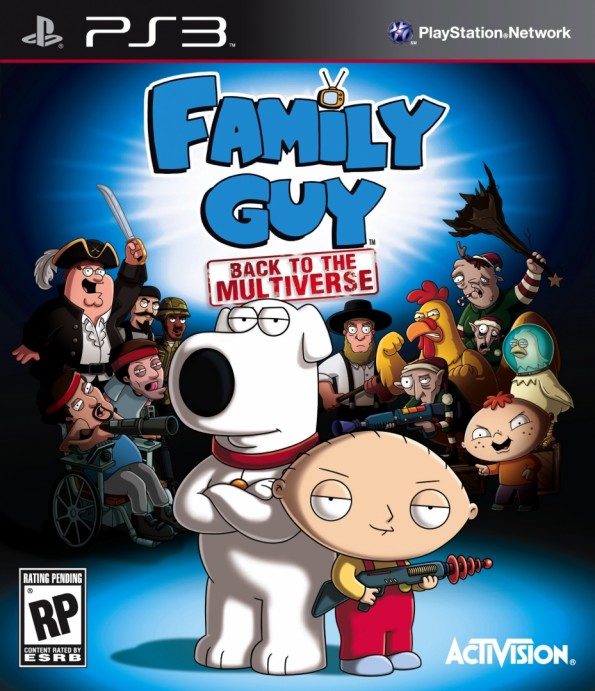 Family Guy: Back to The Multiverse, Release Date