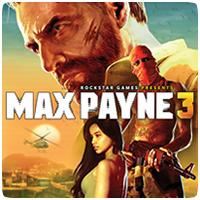 Rockstar has revealed that Max Payne 3 will be getting more multiplayer DLC. The Hostage Negotiation Pack has been announced as next DLC pack, and will arrive at the end of this month. The pack will include four new multiplayer maps, a host of new weapons and items and a completely new avatar faction. 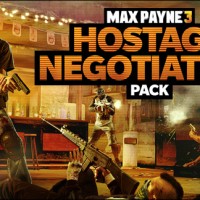 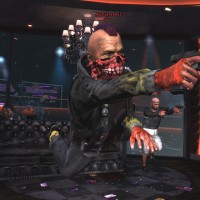 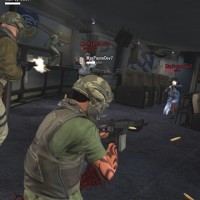 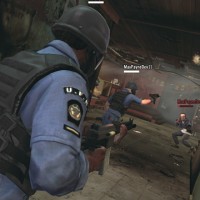