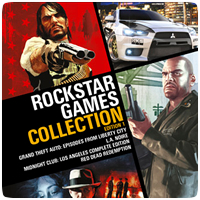 There was no mention of a European release date yet, but North America can look forward to Edition 1 releasing on November 6th 2012, for $59.99. The fact that the collection is called “Edition 1” means you and look forward to another collection or two in the future. 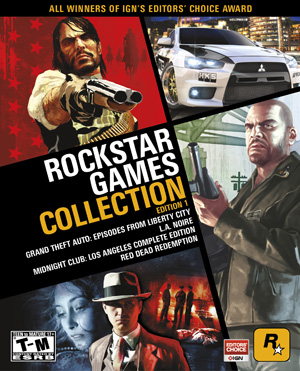