Square Enix has released the world’s first screenshots of Final Fantasy XIV: A Realm Reborn on the PS3. The four screenshots show the game UI, taking inspiration from previous games, Chocobos and the battles. All of the UI elements that you see in the screenshots can be enabled, disabled, and repositioned to suit your preferences, according to Square Enix.

FINAL FANTASY XIV: A Realm Reborn takes full advantage of the PlayStation 3 resources to bring you the amazing visuals you’ve come to expect from FINAL FANTASY. The game is entering alpha test phase on the PS3, and is on track for simultaneous release with its PC counterpart in 2013. 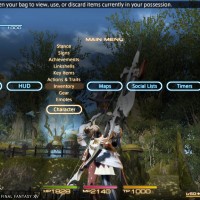 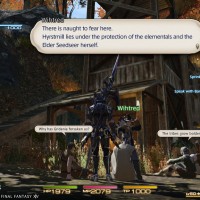 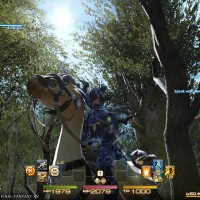 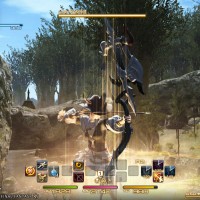