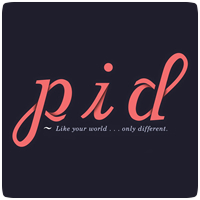 After almost two years of development, Might and Delight have announced that Planet in Distress, or PID, is coming soon to the PlayStation Network. In the platform game, you play a little boy who travels around using beams of light, along with other tools to use.

The game is “a challenging adventure through a world where ideas and creativity rule both presentation and game design.” The game will also include a hard mode, which is described as very difficult.

“The richly detailed colored backgrounds became superfluous; the charming cast of characters simply mocks you by their very existence. You no longer care about the little boy on his way home: you are far too busy memorizing the enemy patterns in front of you,” says Jakob Tuchten, co-founder of Might and Delight. 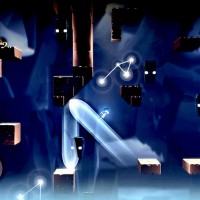 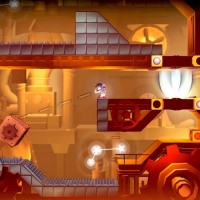 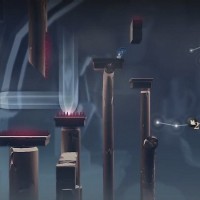