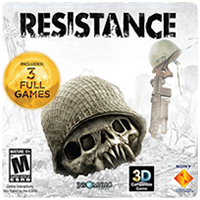 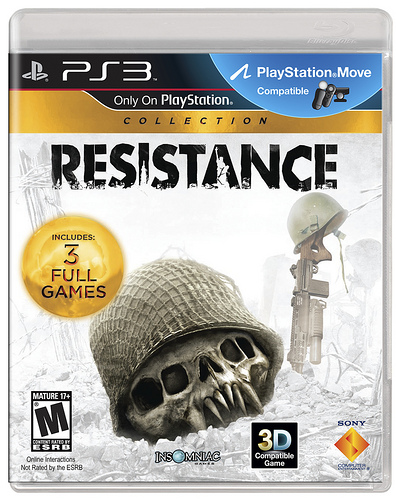 A release date for the collection will be announced in a few weeks.