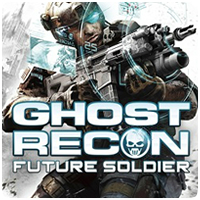 The “Khyber Strike” DLC will feature:

See the new screenshots for the DLC below: 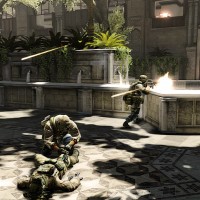 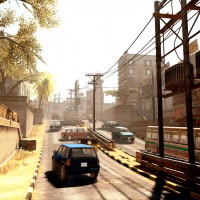 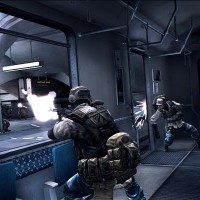 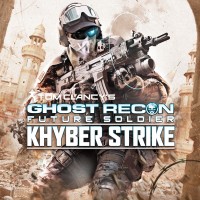 Khyber Strike will be available for download on October 9th in North America and October 10th in Europe, and will cost £7.99 / $11.99 to download.