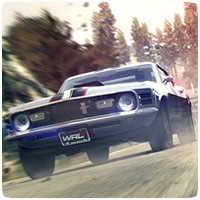 New footage of Codemasters’ GRiD 2 has been released from the Eurogamer Expo in London, showing an early build of the game in action. The footage is from an ‘alpha’ build of the game so it’s no way representative of the final game, but you can already see the game shaping up.