Konami and Kojima Productions revealed Metal Gear Solid: Ground Zeroes last week, revealing a visually impressive trailer of the game. This week, the developers have released a collection of high-resolution screenshots of the same trailer, showing just how detailed the graphics are.

The images show our protagonist as he sneaks onto an enemy base. Hideo Kojima has confirmed that players will assume the role of Big Boss (Naked Snake), and the game will be a prequel of sorts for  Metal Gear Solid 5. 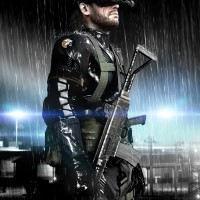 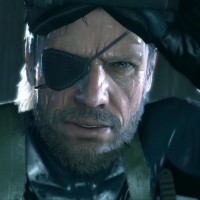 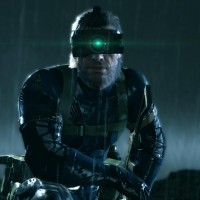 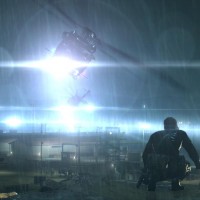 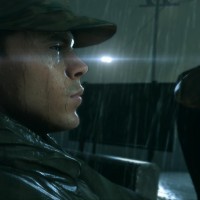 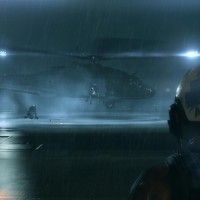 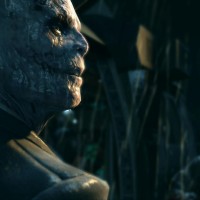 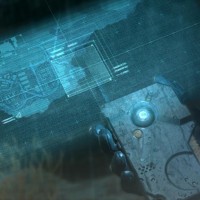 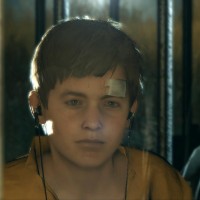 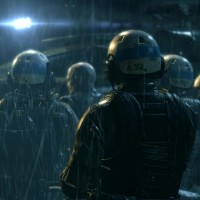 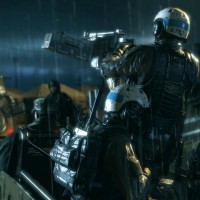