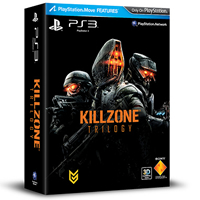 Sony has announced that the Killzone Trilogy will be heading to the PS3 this October. The trilogy will include in the original Killzone PS2 title, which will get the HD treatment and trophy support, and also Killzone 2 and Killzone 3 on the PS3 along with all the DLC for both titles. 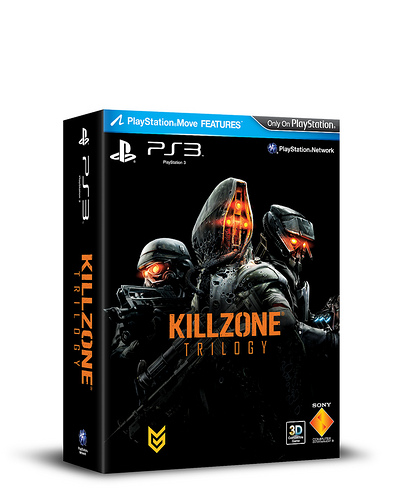