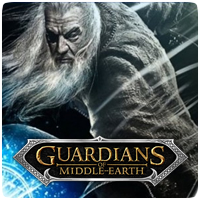 Warner Bros. Interactive Entertainment and developers Monolith Productions have released a new behind-the-scenes video for their upcoming multiplayer online battle arena (MOBA) title Guardians of Middle-Earth. The video shows a group of hardcore MOBA players giving the game a play test to provide feedback and help in the development and shaping of the title.

The title supports up to ten players, splits into teams of 5 vs. 5. The game will feature 20 iconic characters from Lord of the Rings – only a few of which have been revealed so far. More guardians will be announced after the game launches on the PS3 and Xbox 360 later this year.

Behind The Scenes, Guardians of Middle-Earth, Lord of