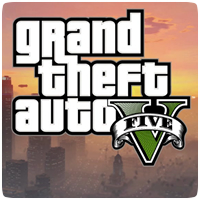 Rockstar has released new screenshots for Grand Theft Auto 5, this time showing new modes of transportation including a bicycle and jet aircraft. The screenshot shows (included below) shows the game’s impressive visuals, although they might not be representative of the final game.

The last set of screenshots released by Rockstar back in early July showed a helicopter.