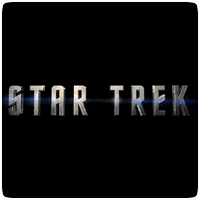 A new trailer for Star Trek: The Game has been released from Gamescom 2012. The game is in the continuity set up in the 2009 reboot of Gene Roddenberry’s classic series by J. J. Abrams. It boasts a story filled with action-packed combat as Kirk and Spock work together to stop a legendary enemy race bent on conquering the galaxy.

The trailer shows Kirk and Spock fighting the enemy race in the trailer, featuring lots of explosions.