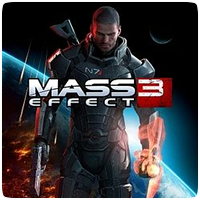 Leviathan is Mass Effect 3’s first story-focused DLC, and in addition to introducing new characters, weapons, and combat challenges it promises to expand on what we know (and what we don’t) about the most feared beings in the universe — the Reapers. 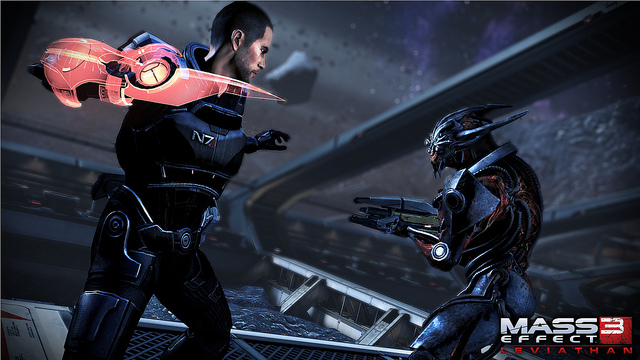 In addition to a lengthy new single-player chapter, Leviathan adds two potent new weapons: the pinpoint-precise AT-12 Raider shotgun and the devastating M-55 Argus combat rifle, plus at least one new weapon mod in the the Assault Rifle Omni-Blade.

Mass Effect 3: Leviathan will be available later this summer for $9.99. In the meantime, the Mass Effect 3 Firefight Pack becomes available on the PlayStation Store today. Adding seven more games to the game for only $2.