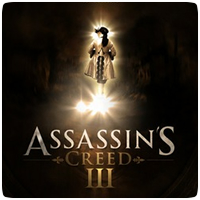 Ubisoft and Sony have teamed up to offer exclusive gameplay for Assassin’s Creed III on the PS3. The game will feature an extra 60 minutes of gameplay not available on other consoles. The details of the extra 60 minutes is not yet known however.

The information was found on the Amazon box-art for the title. The extra content is likely to be a non-critical mission or side-mission in the game. 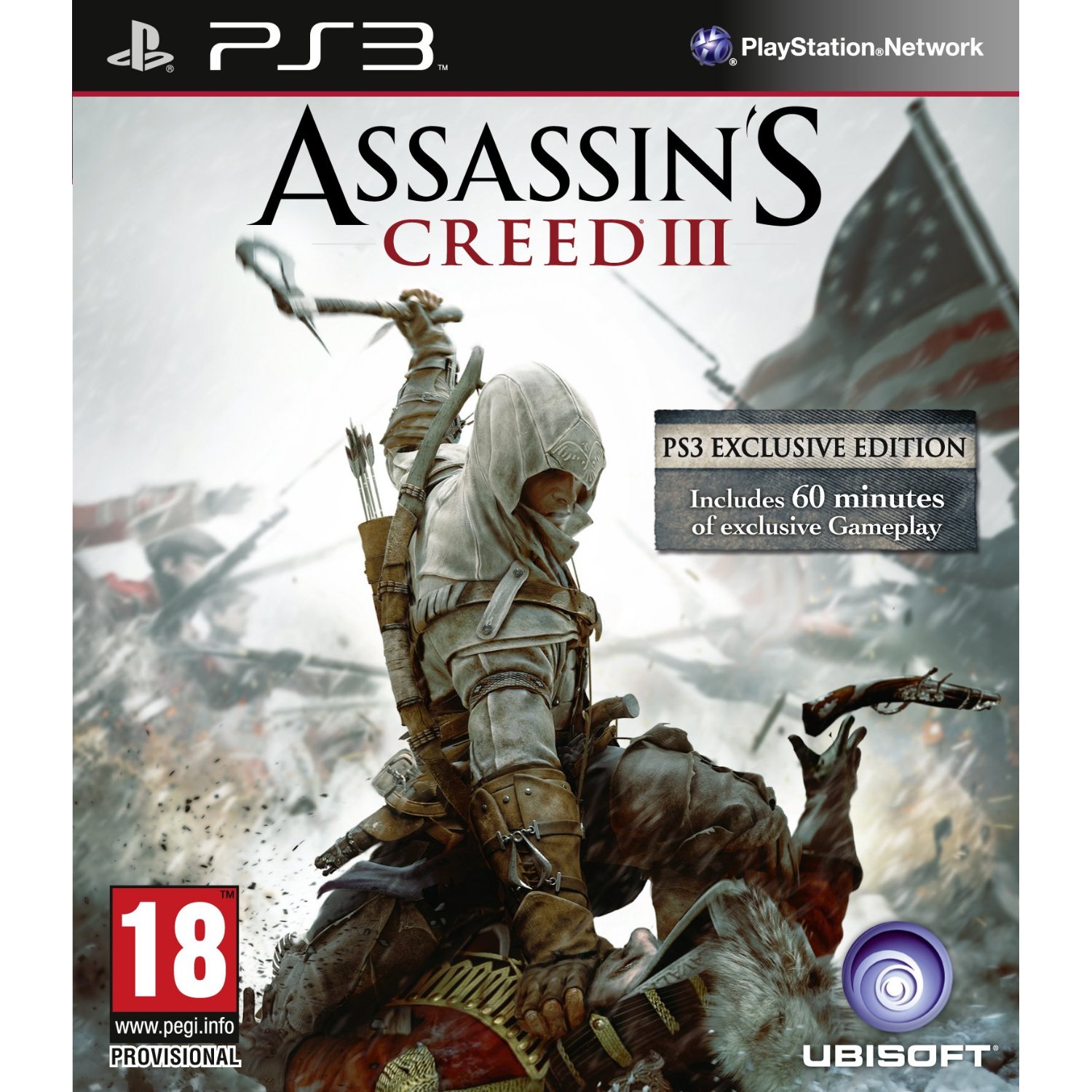