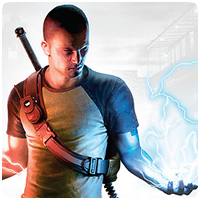 From August 28th on out, you’ll be able to easily spot these classic installments at retailers, as well as on the PlayStation Store. Here is what you will find in the two new collections:

UPDATE: Both collections will cost just $29.99 each.