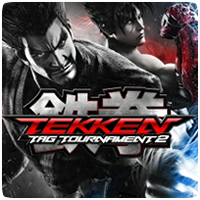 Namco Bandai have shown off another new trailer for their upcoming team-based beat-em-up Tekken Tag Tournament 2. Although the trailer is in Japanese, you can see some game modes visible in the footage. The trailer also appears to feature a larger cast of Tekken fighters than previous titles.

The modes on offer in Tekken Tag Tournament 2 seem to include: 1-on-1, 2-on-2, 1-on-2, Arcade Battle, Ghost Battle, Team Battle, Practice, Survival and Time Attack – amongst others.