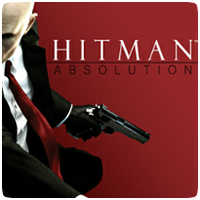 Square-Enix have announced and revealed the contents of the Deluxe Professional Edition for Hitman: Absolution. The new “Delux” edition will include content that isn’t part of the regular “Professional Edition” which will retail for $79.99.

The Deluxe Professional Edition will include:

The price for the new pack hasn’t been announced, but you can expect it to cost more than $79.99. 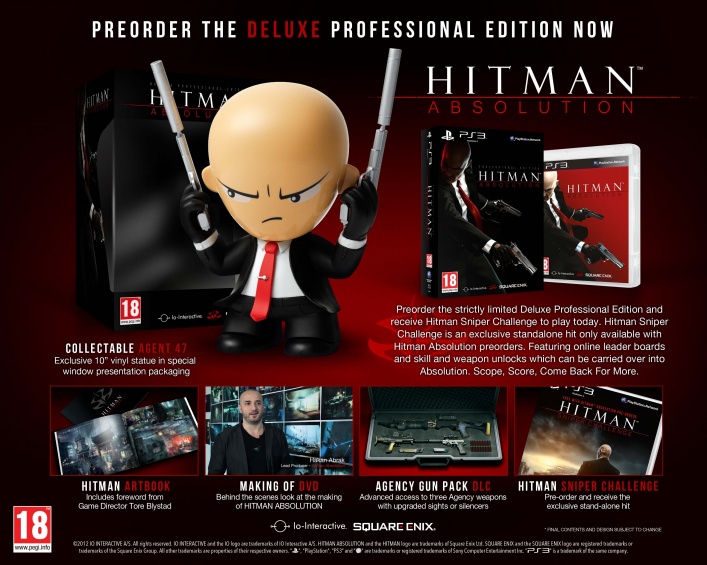 Hitman: Absolution will be released on November 20th on the PS3 and other platforms.