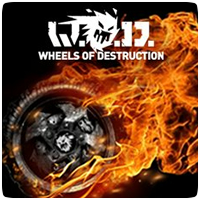 The first DLC for Wheels of Destruction has been announced, dubbed “Moscovian Mayhem,” and will be available to download for free. The DLC pack contains a new  a new map of post-apocalyptic Moscow, where the players show their skills among the ruins of the Kremlin.

The goal with this DLC is to create a fresh experience for players, so this map was created with completely different set of objectives in mind, resulting in a map designed for a radically different “feel” compared to the other maps. Everything’s different: size, topology, and, most importantly, the number of power-ups that fill the level. 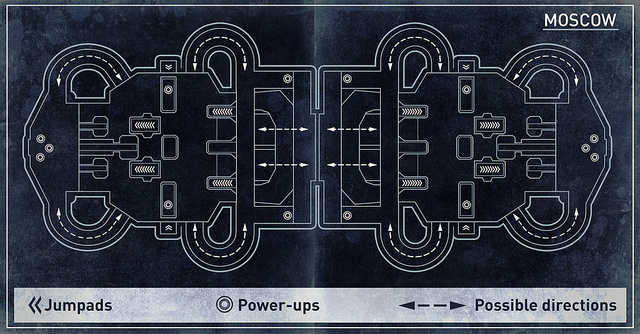 Besides the new map and configurations, the DLC brings quite a few changes to auto-matching and bot AI to make the game even more comfortable. For example, you won’t be alone in either a Ranked or Unranked game, since there are warm-up bots to keep you company while other players are joining the game.