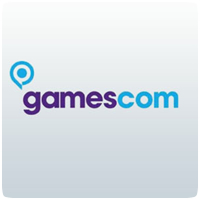 Gamecom is the next biggest game’s expo after E3, so it’s strange that Microsoft and Nintendo have declined to attend this year. However, Sony and most games publishers will be attending as usual, according to Joystiq. The expo attracted over over 275,000 attendees last year, so it’s a big opportunity for console makers to show off upcoming games.

“Yeah Sony is coming, even though there was a strange article that question marked it a week ago… but they are coming for sure!”

2 comments on “Sony Attending Gamescom, But Microsoft and Nintendo Absent”