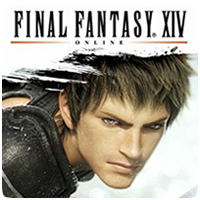 Following on from the Final Fantasy XIV Interview we posted earlier this week, fans of Final Fantasy will be happy to know that the blog post has been updated with a mention of a public beta for the game. It now appears that the game itself won’t be launch this winter, but a beta will instead.