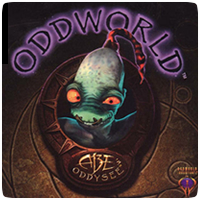 The post continues to reveal a release window of Summer 2013 and a public trailer later this year:

“It will be getting its first public showing later this year, with a release date of next Summer (2013).”