The PlayStation 3, along with Sony Bravia TVs and Blu-ray players, will be getting a Olympics Video Application to cover the London 2012 games. The BBC will be launching the BBC Sports app sometime in June – the Sony HX8 TV will be the first device to get the application, just in time for Wimbledon.

The app will feature 24 channels of high definition sports coverage, featuring a combination of live stream coverage and catch-up options. After the Olympics, it will be used for major sports events that were previously covered on the ‘red button’. 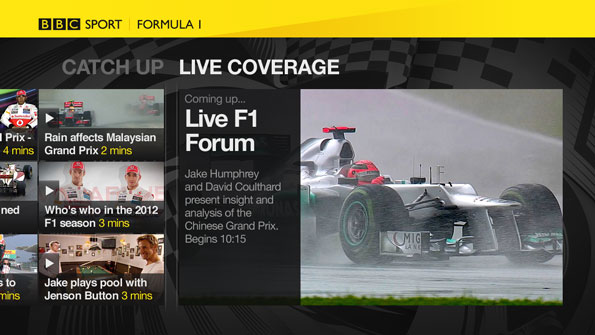