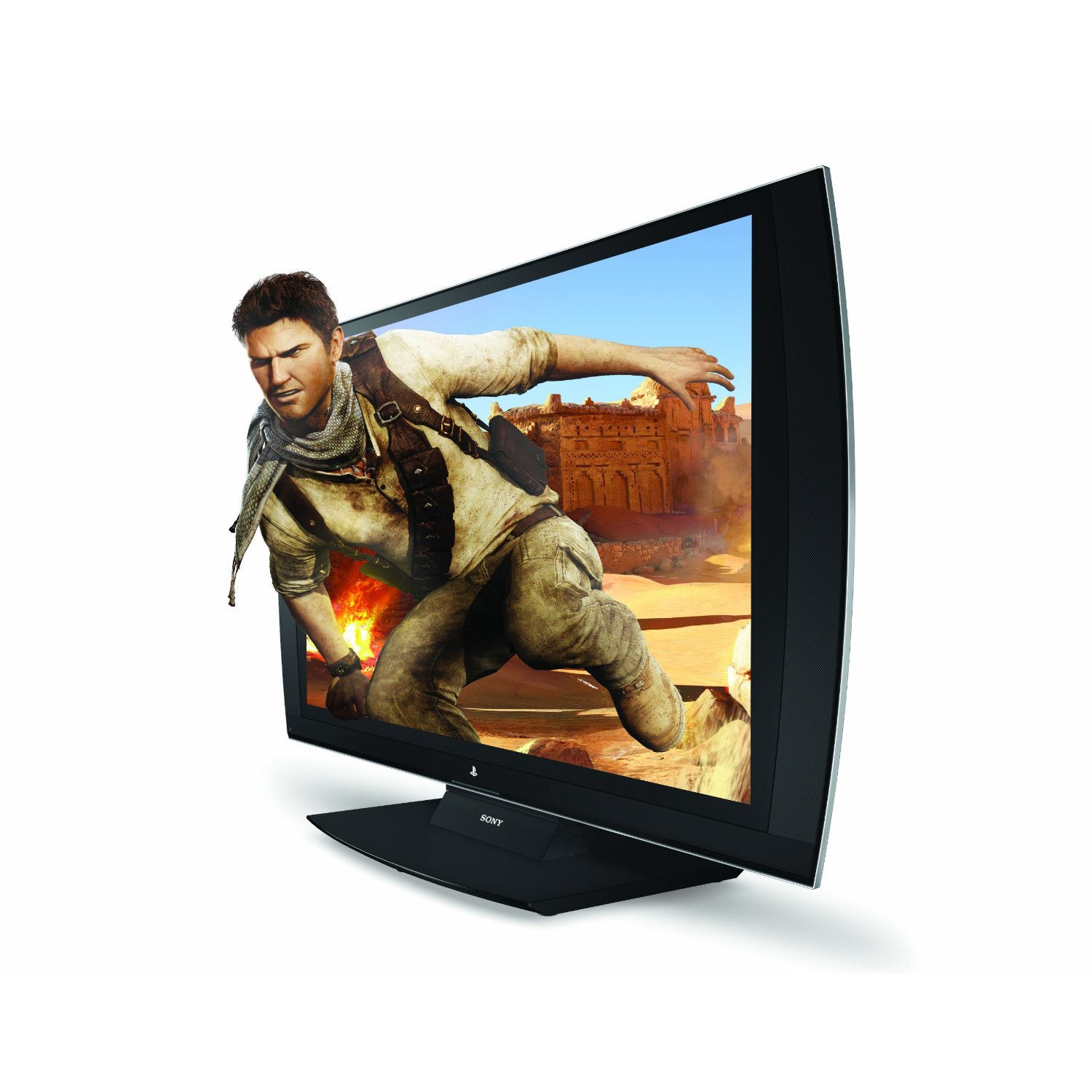 Remember the official 3D Display released in North America last year? Well, Sony’s press release from this morning reveals that the 24″, 1080p 3D Display in now available in Europe. For its European release, the display is bundled with a couple of games – Platinum versions of Killzone 3 and Gran Turismo 5 as well as an HDMI cable and two pairs of rechargable 3D glasses.

Those 3D glasses will also allow you to use the display’s SimulView feature, showing a totally different 2D image to two different players, allowing a kind of split screen 2-player mode without having to split the screen.

There are two HDMI ports as well as a component port, which will let you connect most other devices, including freeview / Sky / Virgin boxes. The bundle is priced at £449.99, but Amazon are selling it for £410.