Some new content is coming to Gran Turismo 5 next week, including the second round of DLC. Next week you’ll be able to download Car Pack 2 for $3.99 and add some fantastic new rides to your garage. Car Pack 2 includes the 2011 Mini Cooper S, 2010 Volkswagen Golf VI R, 2010 Volkswagen Scirocco R, and the new and improved 2012 Nissan GT-R Black edition R35. 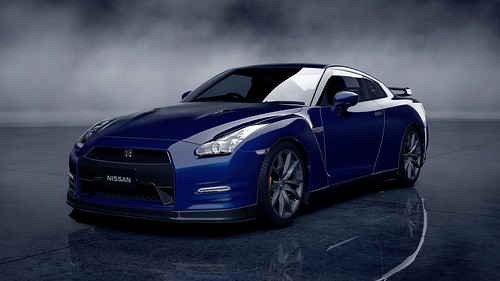 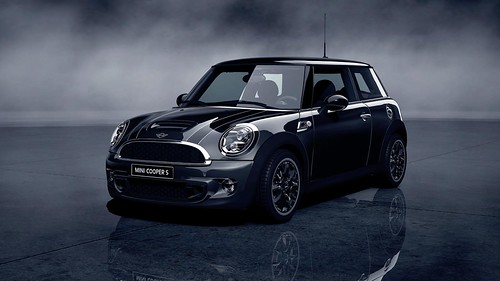 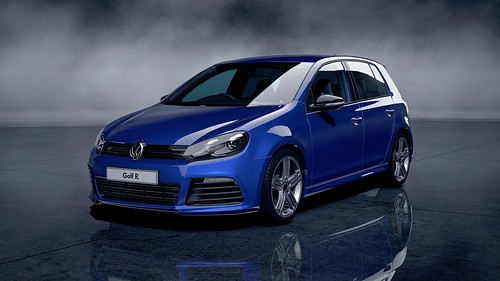 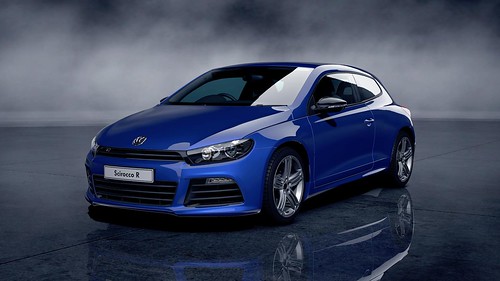 There’s more good news, because as a special gift anyone who purchased anything from the first batch of DLC will get unlock the Gran Turismo Racing Kart 125 SP and five New Car Refresh cards in the game for free. The refresh cards will take any car back to being ‘as good as new’ while maintaining any modifications or paint jobs you have given your motors. To take advantage of this offer, you’ll need to install the new downloadable update hitting next week.

The free downloadable update coming next week will also add several new enhancements to GT5 as well as correcting some reported issues. A few examples of the benefits of update 2.02 include:

As an additional gift to players this holiday season, everyone who downloads the 2.02 update will also receive the stunning Toyota FT-86 2012 to add to their in-game collection.