Sony has officially unveiled the boxart and release date for the ICO and Shadow Of The Colossus Classics HD collection. These multiple award-winning and well loved PS2 titles will be fully remastered in 1080p, with trophy and 3D support to boot. The collection will be released on a single Blu-ray disc across PAL on 28th September 2011. 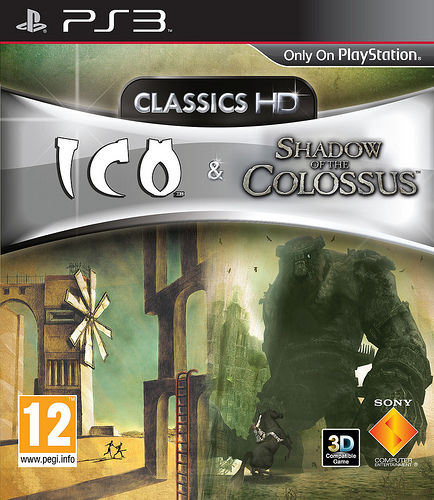