A new Tomb Raider title was revealed in the January 2011 issue of  magazine Game Informer, but if you are feeling a little nostalgic, you will be happy to know that the three previous titles are coming to the PS3. The Tomb Raider Trilogy will contain remastered HD versions of Anniversary, Legend and the final chapter Underworld. 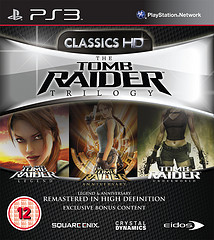 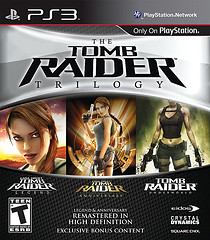