Although Dead Space 2 is set for release on January 28th 2011, EA revealed the boxart for the title earlier this week. Although the actual image was revealed on the Official Facebook Fan page a while ago, this is the first image of the full PlayStation 3 cover.

The sequel sees the return of engineer Isaac Clarke as he awakens from a coma in “The Sprawl” a massive space city as the lone survivor of an alien infestation, to take on the Necromorphs all over again. 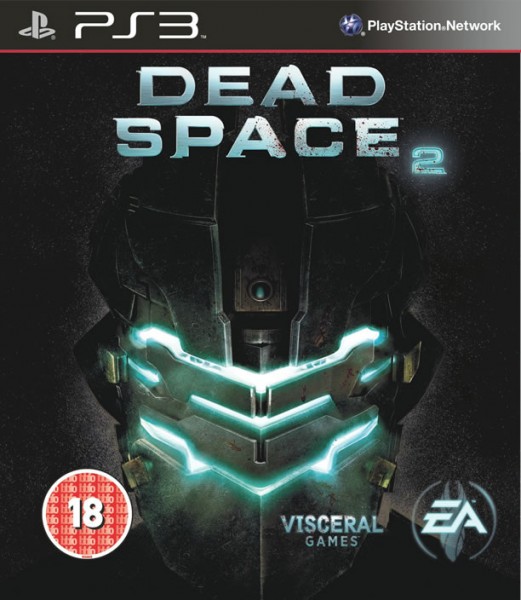