The God of War Collection includes ‘God of War’ and ‘God of War II’ (previously released on PlayStation 2) remastered in HD, running at 60 fps, with Trophy support, all on one Blu-ray Disc! 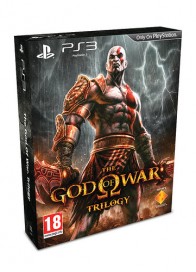 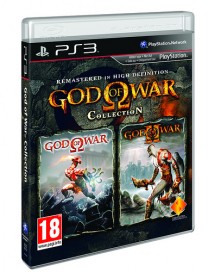 One comment on “God of War Collection Announced in Europe”