Next Thursday, LittleBigPlanet will be getting more DLC in the form of costumes and level kits. Sonic the Hedgehog, along with Sonic’s alter-ego beast form, the WereHog, his pals Knuckles and Tails, and his nemesis Dr. Eggman are coming to LittleBigPlanet. You can get all five individual character costumes for SackBoy, or the Costume Kit that not only includes all five costumes, but also a selection of retro stickers based on the classic Sonic the Hedgehog adventures.

LittleBigPlanet will also be getting content from the newly released God of War III, including a the Kratos Costume and the God of War Level Kit. 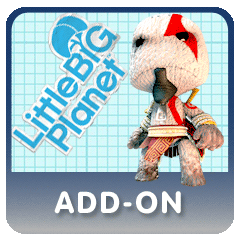 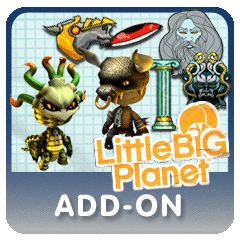 One comment on “Sonic and Kratos Come to LittleBigPlanet”