In a Tokyo press event held by Sega and Platinum Games to showcase the upcoming third person shooter titled Vanquish, game director Shinji Mikami – famously known for creating the Resident Evil series – stated that the PS3 platform will lead in developing the game.

Platinum Games’ last release was Bayonetta, which was developed in-house on the Xbox 360 and was ported over to the PS3 by SEGA resulting in a lower quality PS3 game. Speaking to 1up, Shinji said “We’re leading development on PS3. Obviously each console has its own unique requirements and limitations, but we feel if we can create a good enough presentation on PS3, we’ll be off to a good start.”

Vanquish is due for release later this year. Below are some recent screenshots of the game courtesy of Eurogamer: 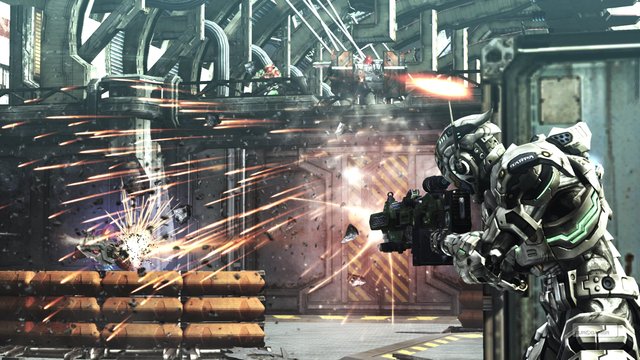 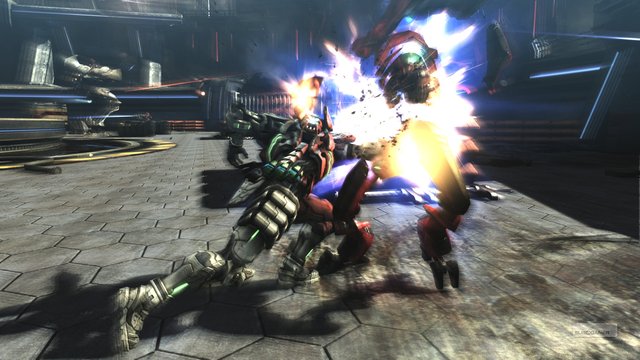 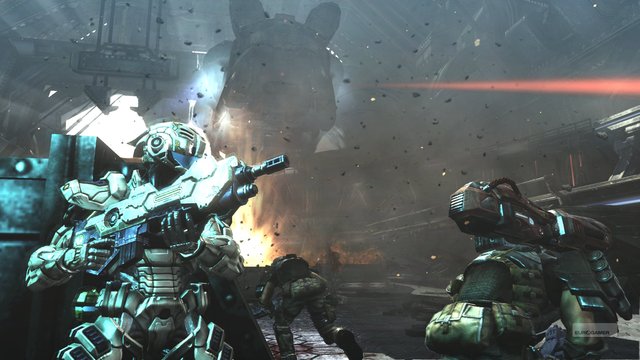