Ubisoft has announced Ghost Recon: Future Soldier, the fourth mainline entry in the Tom Clancy endorsed tactical shooter series, which will head to several consoles including the PS3 and Xbox 360 by the end of the year. Ubisoft’s Paris studios will be taking care of development, but details about the game’s story were not revealed. The press release promises it will “go beyond the core Ghost Recon franchise and deliver a fresh gameplay experience.” 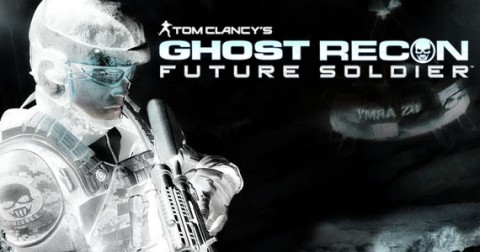 The game will feature cutting-edge technology, prototype high-tech weaponry, and state-of-the-art single-player and multiplayer modes. A multiplayer beta is scheduled for the summer, according to Ubisoft, but will be available exclusively to those who purchase another Tom Clancy game, Splinter Cell Conviction.