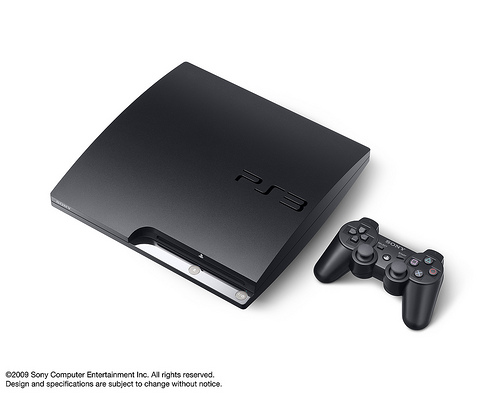 Another was to leave local storage out of the equation altogether, and instead rely on the PlayStation Network to save all of a user’s game data, personal files and settings. In an interview with Nikkei, SCE’s Masayuki Chatani says Sony “considered both options”, but in the end, “felt that the price would be too high for the amount of storage capacity the PS3 needs”, so they stuck with a conventional HDD.

The PS3 Slim can still be made smaller, while keeping the hard drive intact. Like the PS2 Slim, the power supply within the console can made external, but this reduces portability.

One comment on “PS3 Slim Could Have Been Smaller”