The latest patch for SOCOM: Confrontation contains a massive amount of new content and features, and is completely free to download. Patch v1.60 adds The Dutch KCT and Italian COMSUBIN Special Forces teams, two new primary weapons for the new Special Force teams above and four new weapons including the 9mm Sub Machine Gun, M82A1A, AK-74 and SR-25. In addition to the new characters and weapons, the team has also added 100% Random Medleys to the patch update. 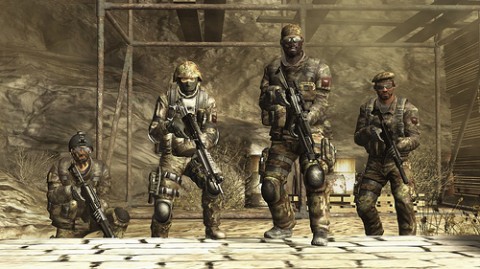 New Special Forces – The Dutch KCT and Italian COMSUBIN Special Forces teams are featured in this update. Each Force is provided with two new heads, a new voice and light, medium and heavy variants of their own torsos and legs (each with a unique camouflage pattern). 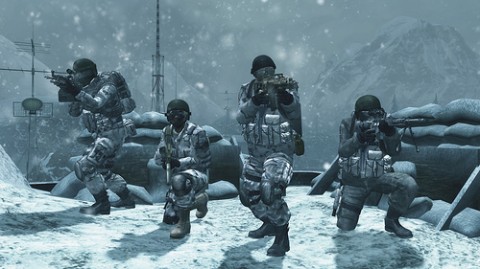 SOCOM: Confrontation downloadable content is also coming next week. The Cold Front DLC pack will be available to purchase from December 17th 2009. You will be able to download the pack for a special price of $9.99 until December 20th 2009.