The first episode of Uncharted: Eye of Indra is now available to download from the PlayStation Store, and its free! Eye of Indra is a four part motion comicand the original prequel store to Uncharted: Drake’s Fortune. A Motion Comic is essentially an animated comic book – you watch it like a movie. Characters move, there’s some 3D effects, and cool panel transitions. Eye of Indra has actually been over a year in the making and was only recently announced by Naughty Dog. 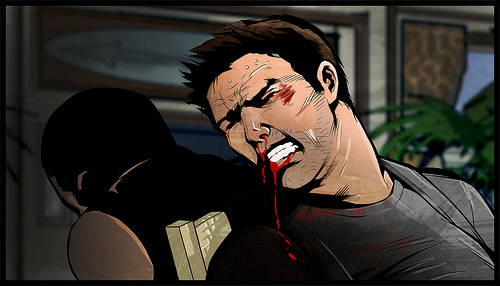 The motion comic features many characters from the Uncharted universe and includes voice overs from the original voice actors. The first episode is free to download and the remaining issues will be released in November, though the price for these has not been announced yet.