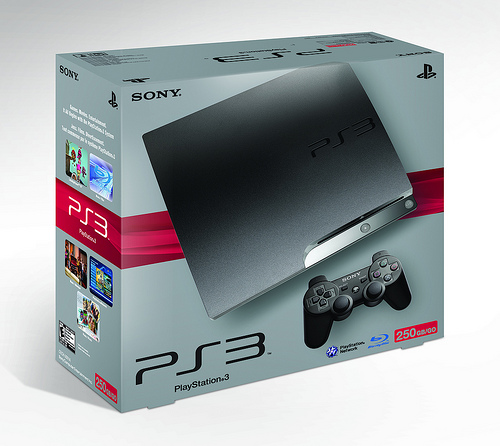 Sony Computer Entertainment of America has officially announced the new PlayStation 3 system with 250GB HDD. The new model will be available on November 3 for $349.99 USD. Sony’s new PS3 Slim model has sold well since its launch in September, and this latest 250GB unit will offer the same form and functionality as the 120GB model, but with a larger hard drive. Sony has sold some 1 million units worldwide in the first three weeks of its launch.

In a press release, Sony’s Scott A. Steinberg, vice president, product marketing, SCEA, said that the new 250GB units will provide consumers with another hardware option that “speaks to the growing consumer appetite for digital content from the PlayStation Network – particularly high-def content that showcases the power of the PS3 system.” 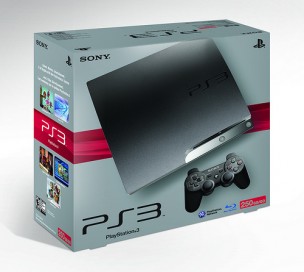