Sony announced during its press conference at the Tokyo Game Show this week that PlayStation 3 exclusive racer Gran Turismo 5 will be released in Japan in March 2010. The hotly anticipated sequel from Polyphony Digital was expected to arrive on the scene around December, though unless the western version miraculously shows up three months before its Japanese counterpart , it will be a long shot for the EU and US version to be released. 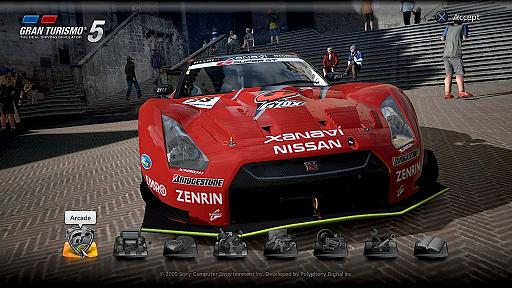