Yesterday at the Tokyo Game Show 2008, Sony announced two more Sackboys to join the existing lineup of Kratos and Nariko. This time it’s Old Snake from Metal Gear Solid 4, and Sephiroth from the PSOne title Final Fantasy 7. The exact details of the two new sackboys were not revealed by Sony promises more information soon. We speculate that these sackboys will be available to purchase from the PlayStation Store when the game is launched later this month. See below for some screenshots. 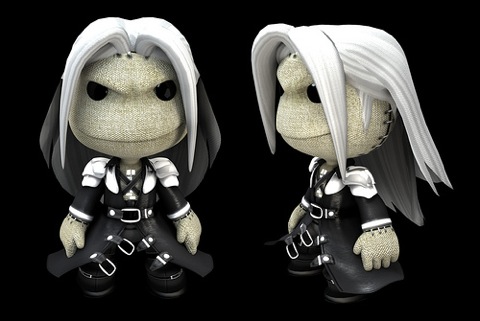 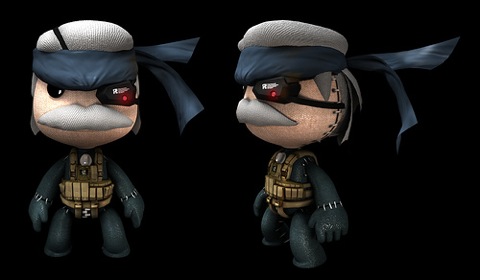 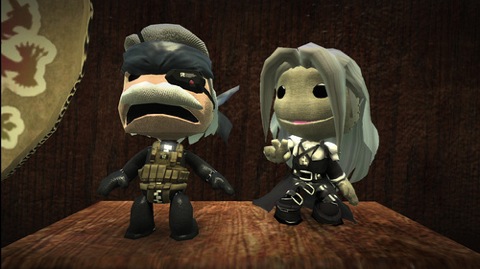 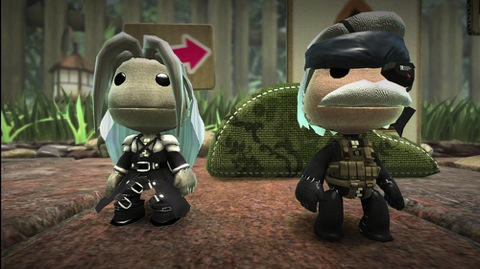 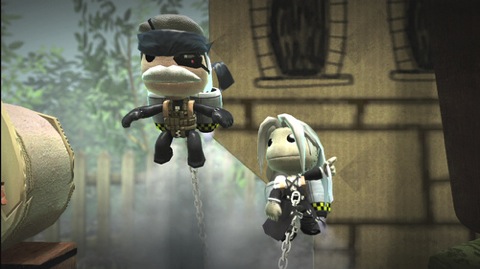