Developement on the Warhawk patch v1.2 and the add-on pack, Operation: Omega Dawn, is now complete according to Dylan Jobe, Game Director for Warhawk. As previously report, the ad­don pack adds 3 key things to Warhawk: a new map called "Omega Factory", a new aircraft called "KT-424 Combat Dropship", and modifications of the five original layouts. The addon pack is currently going through global testing and is still on schedule for a December release. The patch will be a free download while the addon pack will cost $7.99. 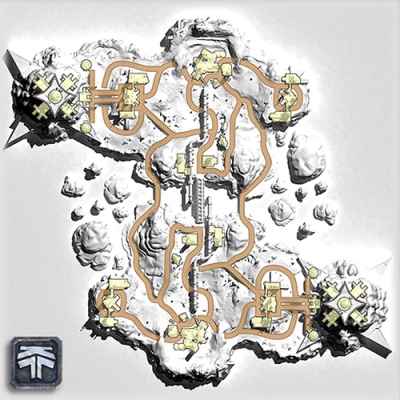 Once the addon pack has gone "gold", a specific release date will be announced. Jobe will provide a FAQ on the addon pack shortly, so stay tuned. In the meantime, check out some of the screenshots below. 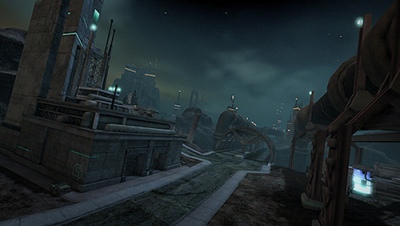 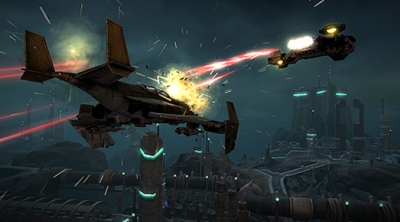 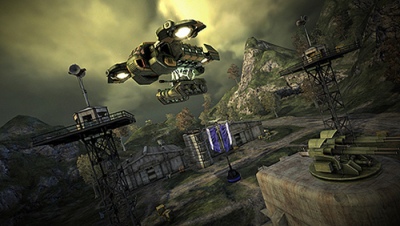