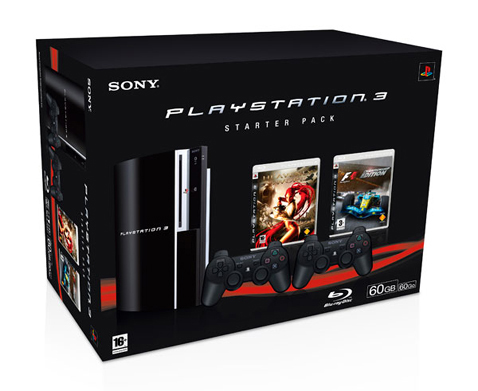 A statement by Sony reads:

“To remove any confusion, the Starter Pack, with an extra controller and two titles is a SCEE wide initiative and has been launched in all of our territories. The choice of which titles to include in the Starter Pack, and the freedom to change the titles is up to the individual markets based on their unique market conditions.”