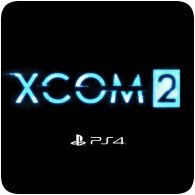 2K Games have announced that XCOM 2 is heading to consoles in September 2016. The turn-based strategy game, which was previously a PC exclusive, will release on the PS4 and Xbox One on September 6th in North America, and September 9th Internationally, with a RRP of £39.99.