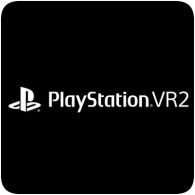 Shuhei Yoshida, who is leading the development of Project Morpheus, has revealed to the Wall Street Journal that development on the device is 85% complete. The virtual reality headset uses many of the components used in smartphones, helping to keep the price down. Unfortunately, Yoshida didn’t hint on a release date for the device, even with competition from Oculus Rift and Samsung’s Gear VR headset. 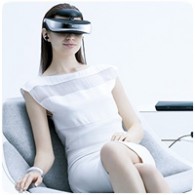