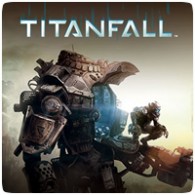 The sequel to Xbox One exclusive Titanfall has been confirmed, and will be going multiplatform this time around. Speaking to IGN at the BAFTA Game Awards, Respawn founder and CEO Vince Zampella has confirmed Titanfall 2 is in development, and will be coming to PS4 and PC, in addition to the Xbox One.